← more from
Aqualamb
Get fresh music recommendations delivered to your inbox every Friday.
We've updated our Terms of Use. You can review the changes here.

A Body Ain't Nothing

from Destroyer Deliver by Zeb Gould 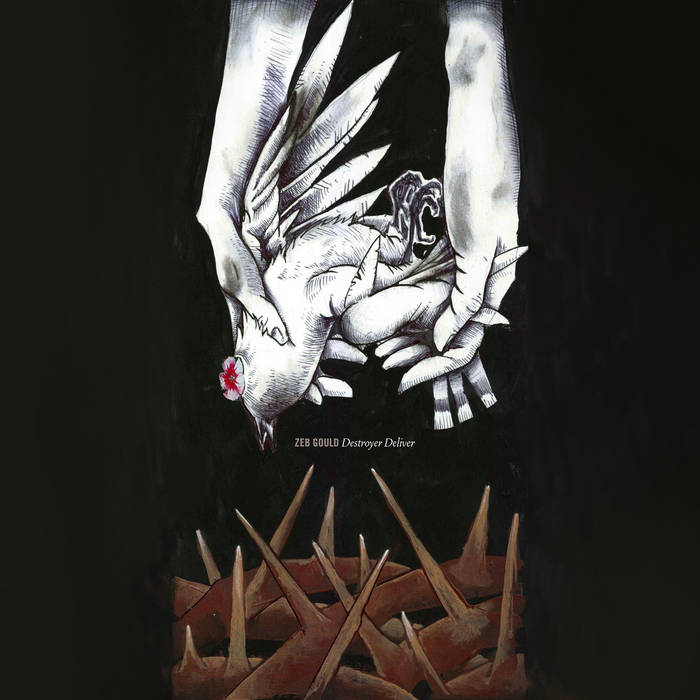